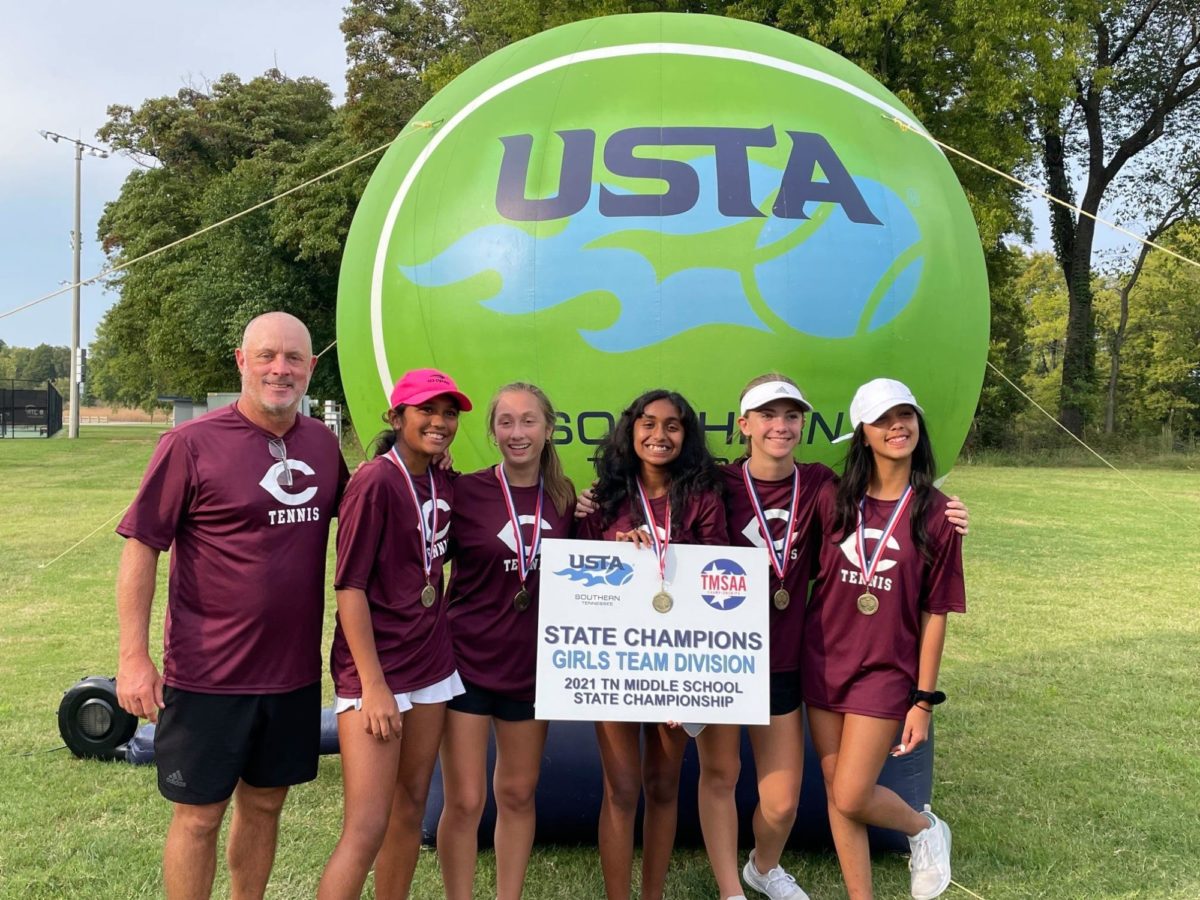 The maiden championships were played at the Adams Tennis Complex, an award-winning tennis facility that features 24 outdoor and 8 indoor hard courts. There were 180 players that competed in a team format against schools from across the state. A team match consisted of 1 singles and 2 doubles courts playing a set to 6 games. The Championships offered Girls, Boys, and Co-Ed divisions to accommodate all middle school tennis teams and regular season formats.

School teams competed in three flights: Gold, Silver, and Bronze and played a minimum of five team matches. In total, 95 team matches were played across the two days of the Championships.

Team photos of champions and finalists are in a Facebook gallery. 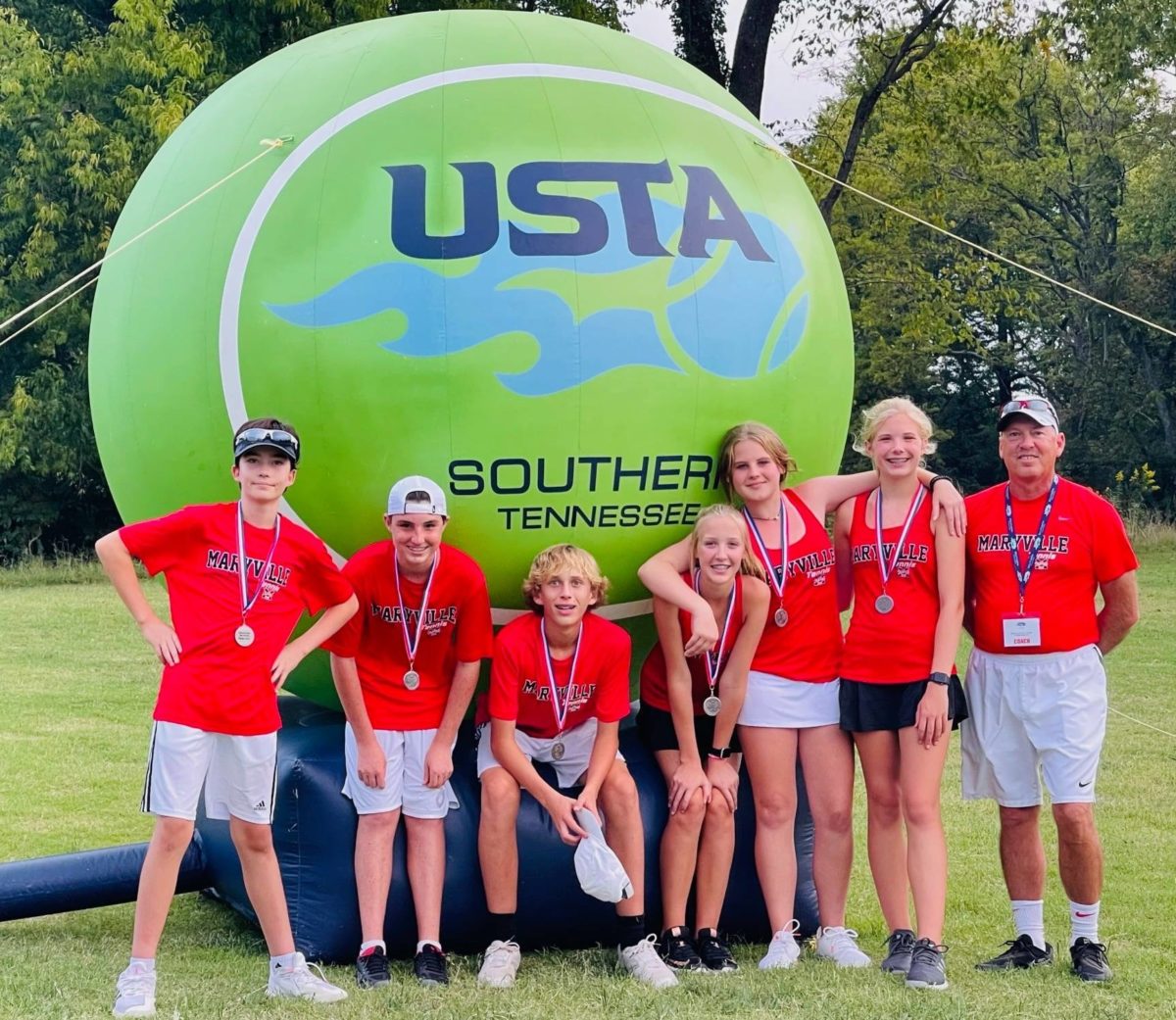 Champions and finalists were:

The USTA is the national governing body for the sport of tennis in the U.S. and the leader in promoting and developing the growth of tennis at every level – from local communities to the highest level of the professional game. It owns and operates the US Open, the largest annually attended sporting event in the world, and launched the US Open Series linking six summer tournaments to the US Open. In addition, it owns about 90 Pro Circuit events throughout the U.S., and selects the teams for the Davis Cup, Fed Cup, Olympic and Paralympic games. A not-for-profit organization with more than 630,000 members, it invests 100 percent of its proceeds in growing the game. It is divided into 17 sections, of which USTA Southern is the largest. The 153,000+ USTA members living in Alabama, Arkansas, Georgia, Kentucky, Louisiana, Mississippi, North Carolina, South Carolina and Tennessee make up USTA Southern, and account for nearly 25 percent of the total USTA membership. A professional staff housed in Nashville, TN., carries out USTA Tennessee’s daily operations, but policy is formed and much of the organization’s work is executed via a board and committee structure of more than 100 volunteers. For more information about the types of programs and services offered by USTA Tennessee, visit www.ustatn.com.