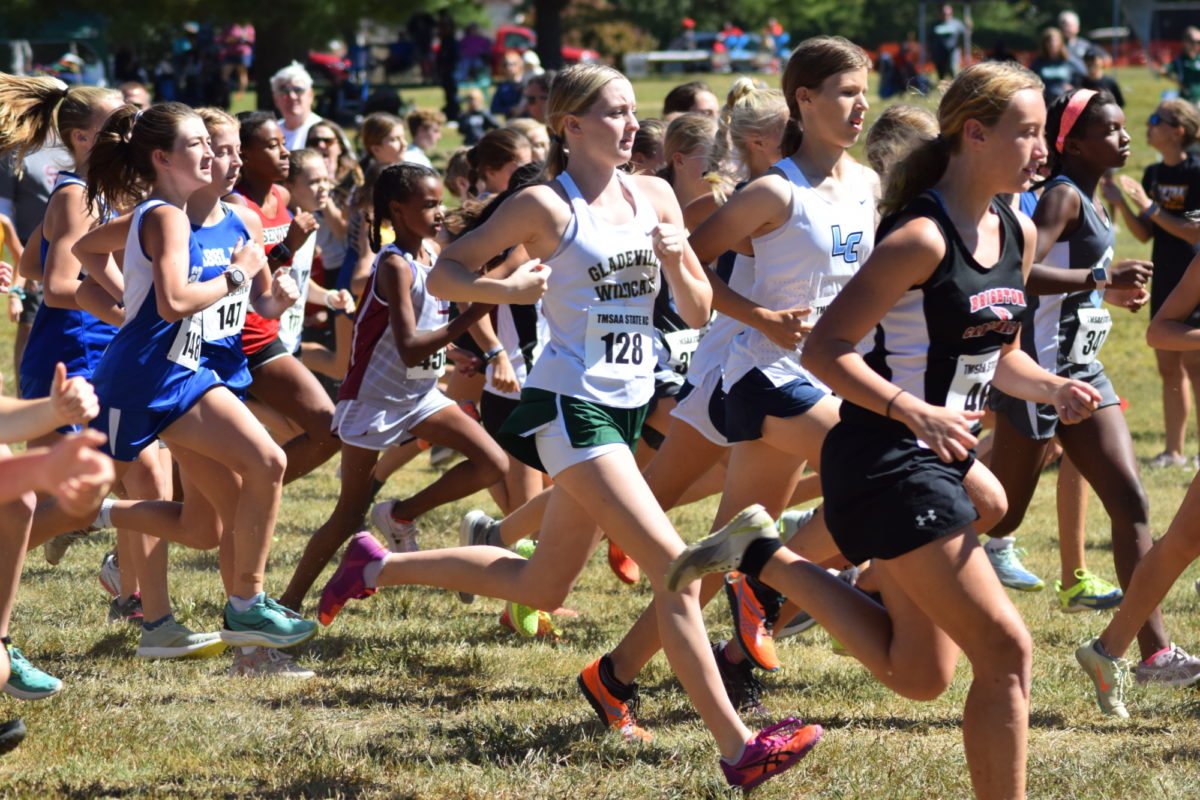 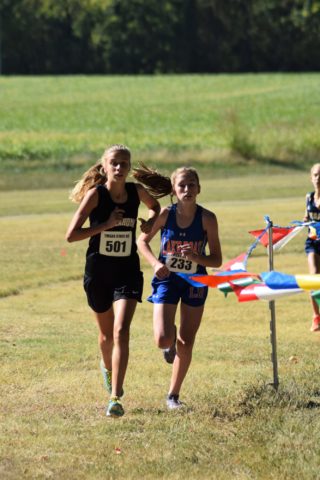 The 8th annual TMSAA Cross Country State Championships were held at Weakley Park in Clarksville this past Saturday, October 1st. 570 runners from 91 member schools throughout the state competed in girls' and boys' races in two classifications. 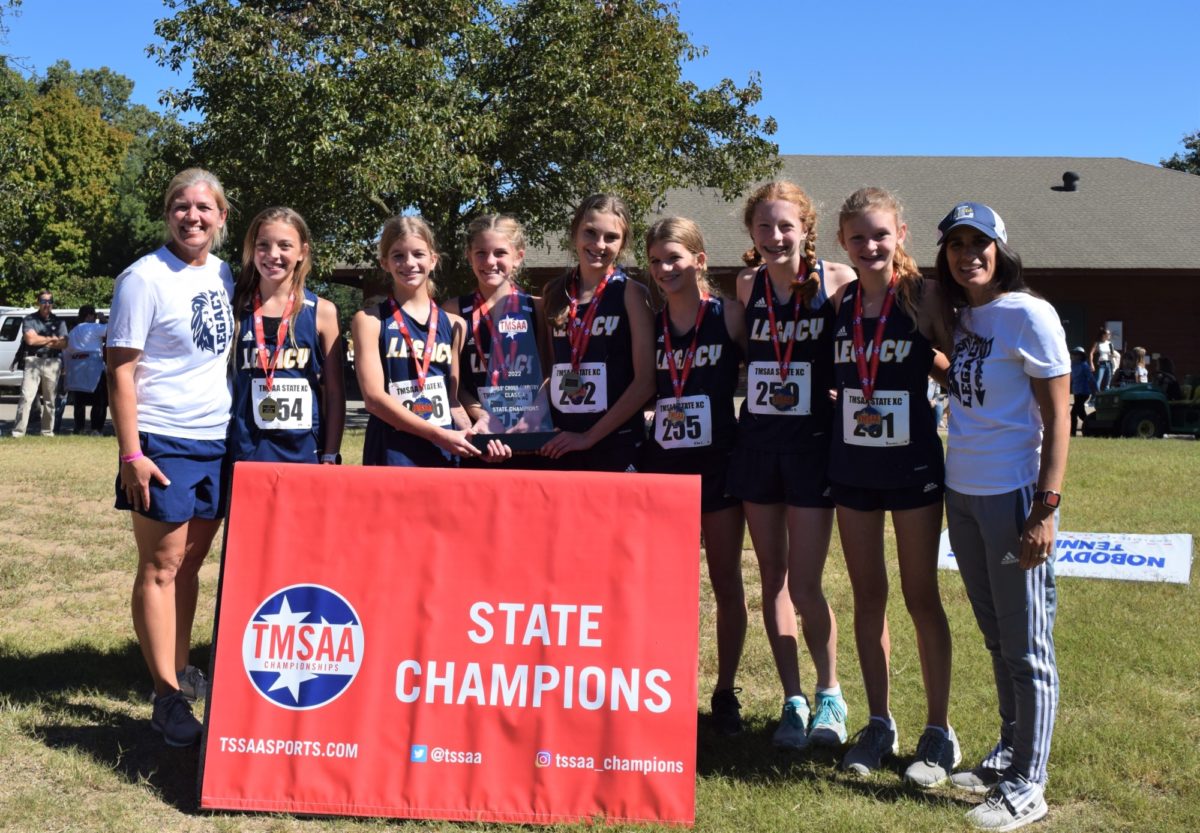 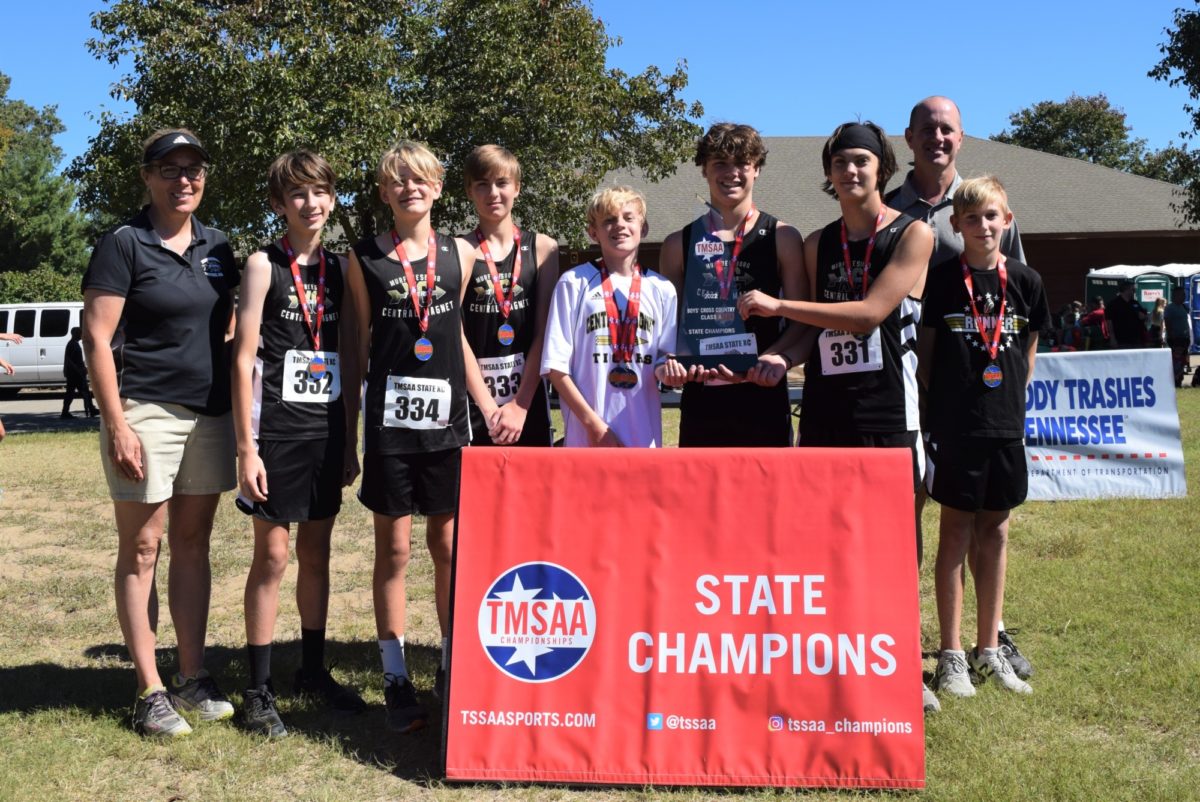 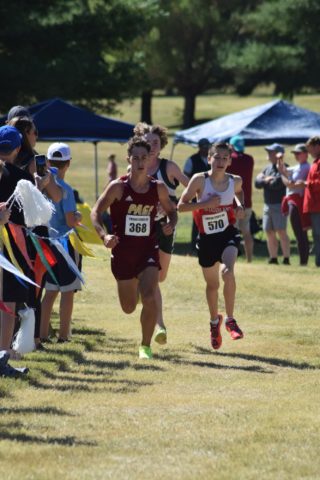 Complete results can be found here.

Additional photos from the championships can be found here. 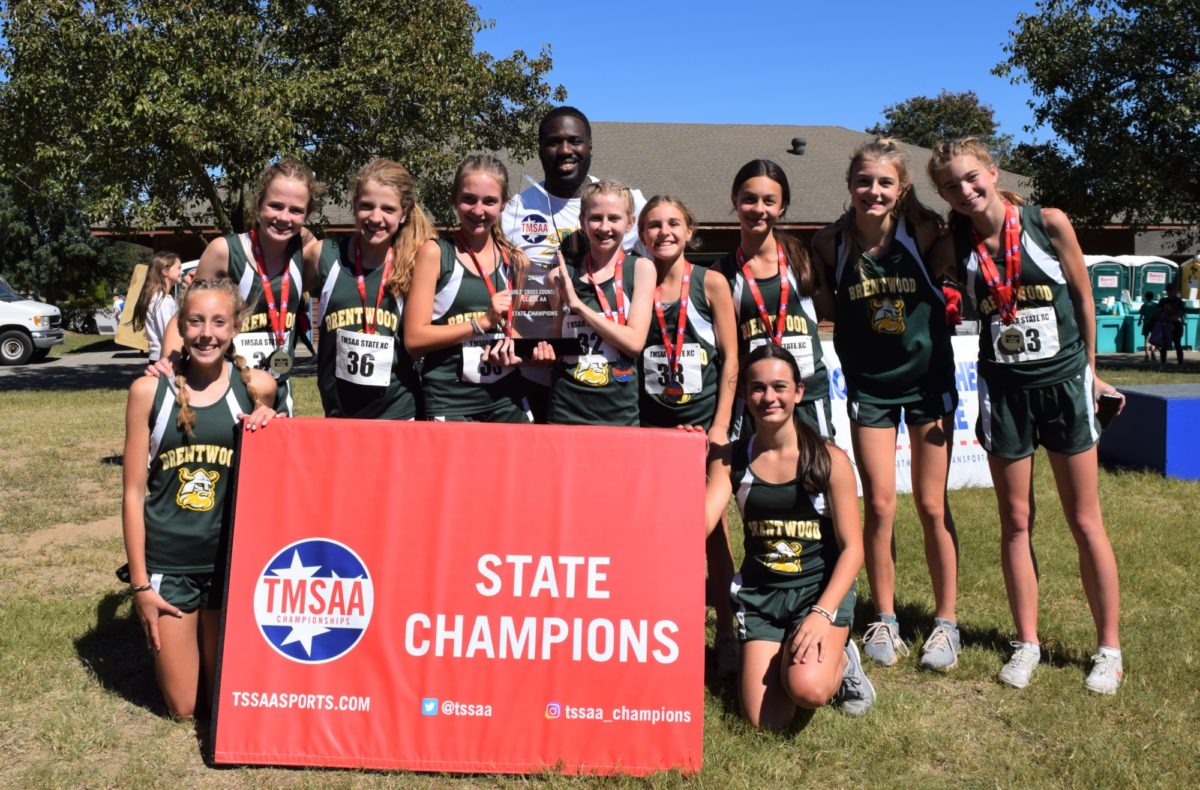 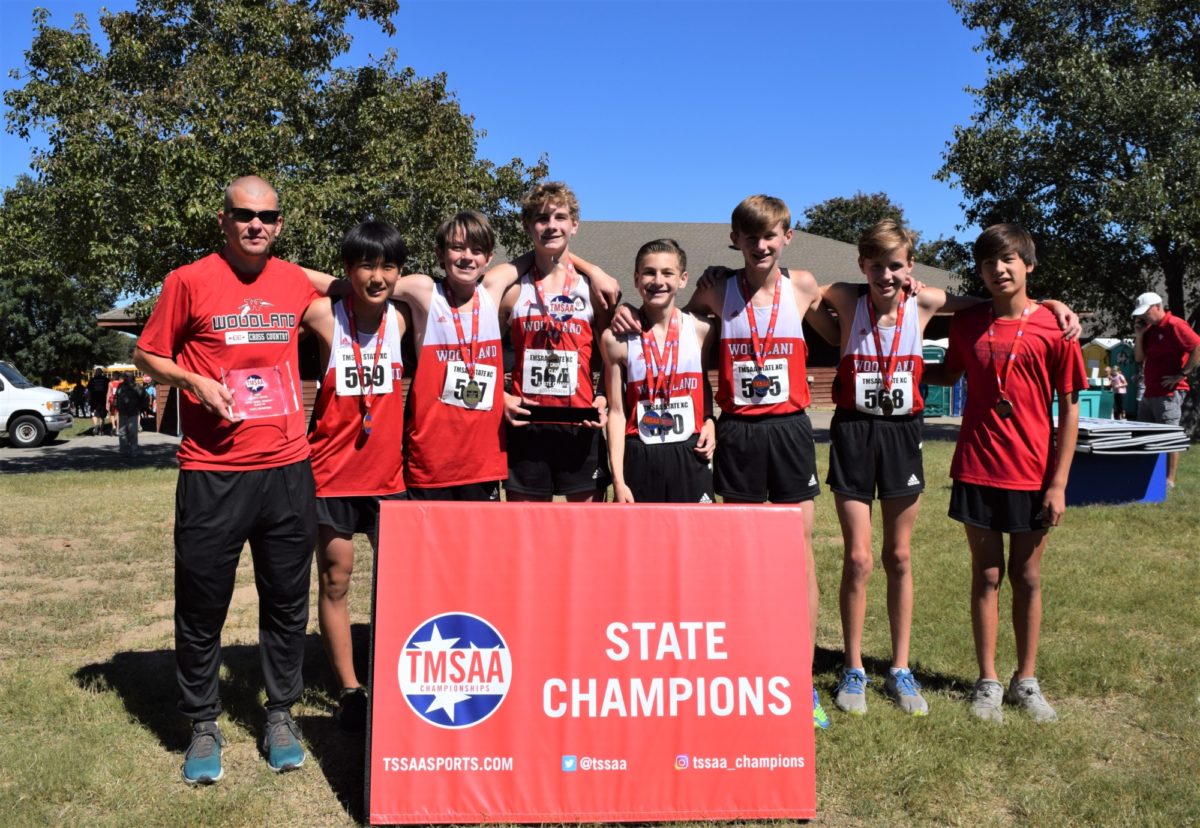