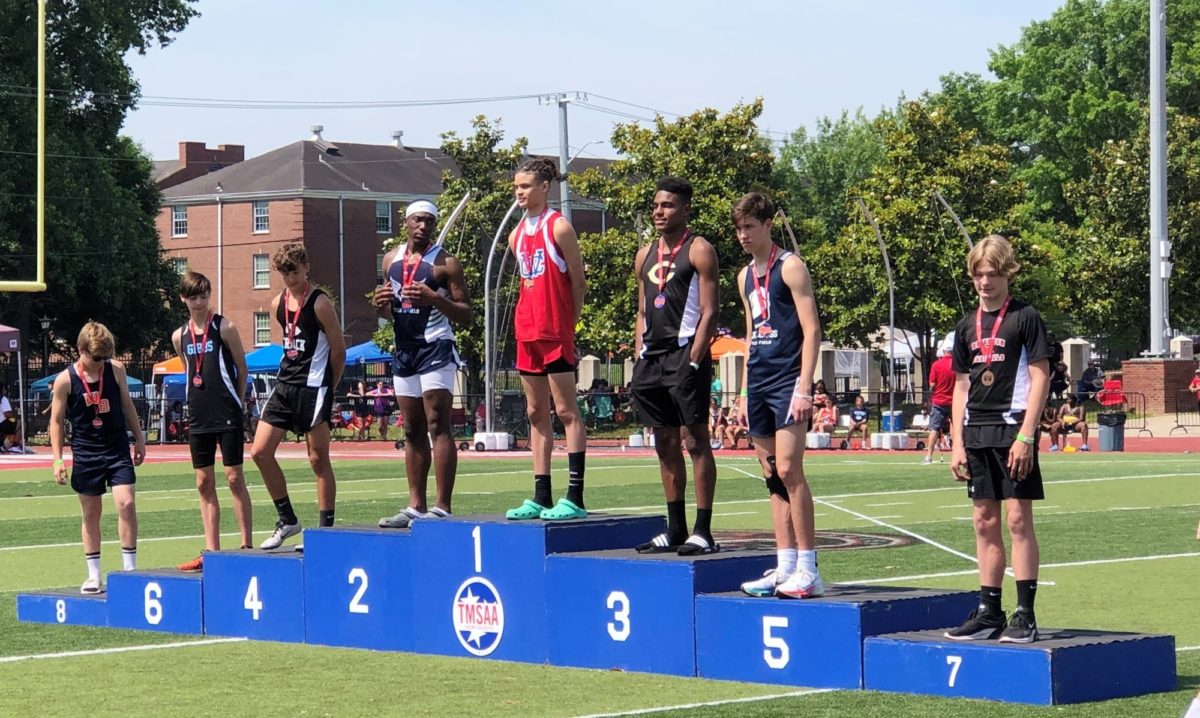 The 2021 TMSAA Track & Field State Championships returned to the campus of Austin Peay State University in Clarksville in May after last year's cancellation due to COVID-19. This marked the 5th state championship in the sport since the event began in 2016.