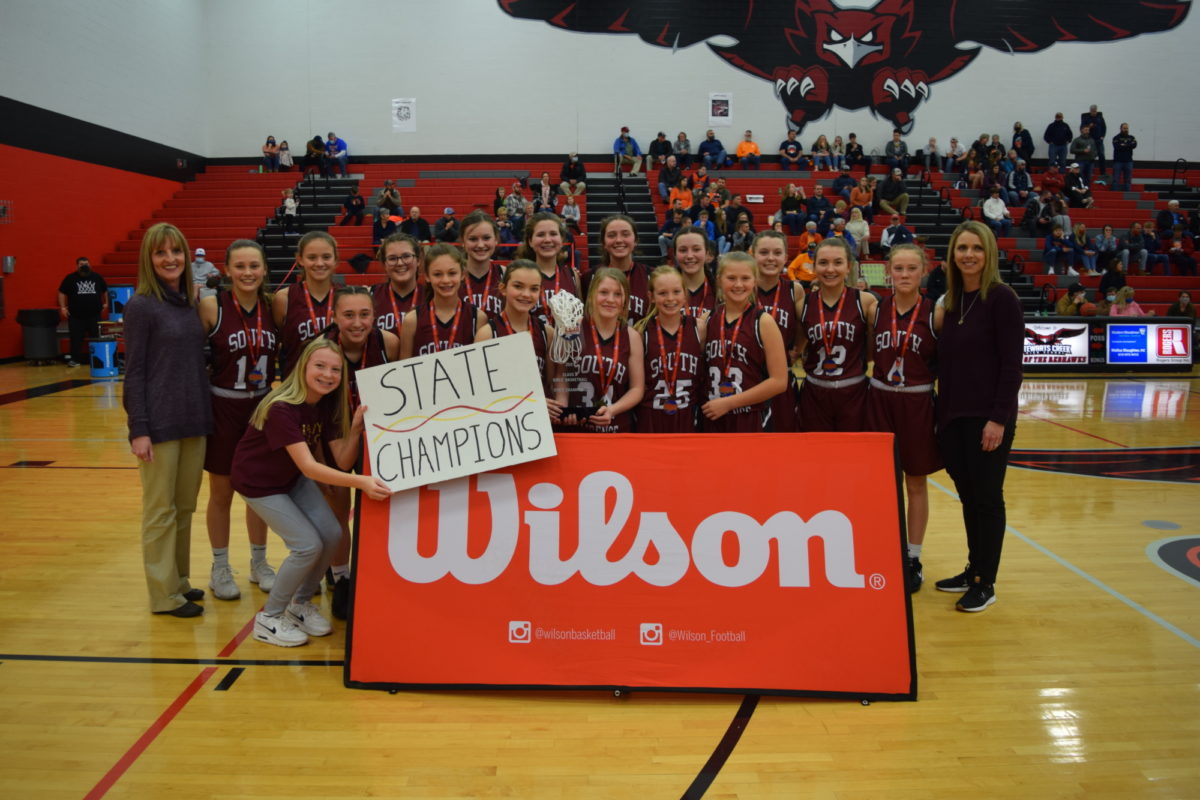 For complete results, view the brackets here. For more photos of the championships, click here. Congratulations to all 24 teams on their strong performances during a season filled with unprecedented challenges.